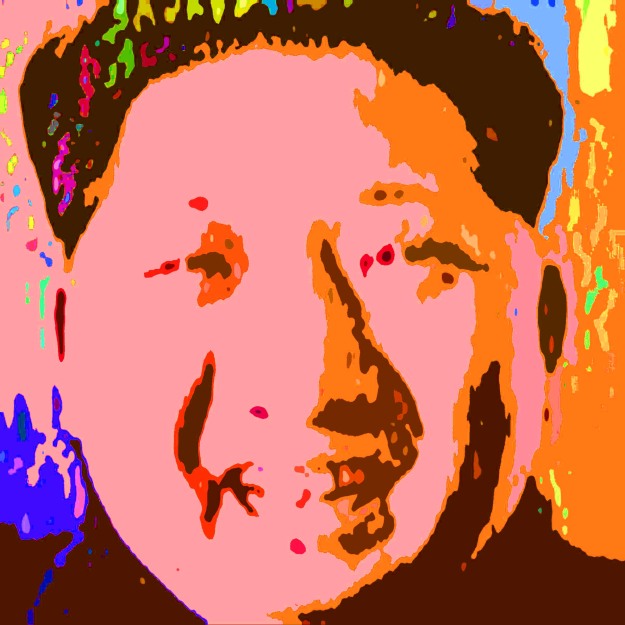 President Trump returns home from Korea where he and Kim Jong Un, the North Korean dictator, met and conferred. According to Trump, they were successfully negotiating to find peaceful ways to resolve the problems between the two nations.

Not many of us living today were around in November 1938. That’s when British Prime Minister Chamberlain came home to London after negotiations in Berlin with Adolf Hitler, the German dictator. Newsreels then showed the smiling Chamberlain waving a paper and declaring “we have peace in our time”.

Less than a year later, on September 1, 1939, German troops invaded Poland and started World War 2. It was the deadliest conflict in history that cost more than 70 million lives worldwide. That war ended with a nuclear bombing. The next war will begin with it.