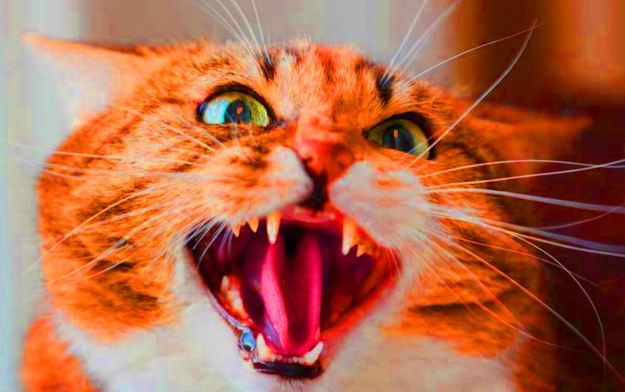 After bad reviews when the movie was first shown in theaters, a new edition of the adaptation of the stage musical with “improved visuals” was sent to first-run theaters. Just suppose this had happened to earlier movies.

For instance, change Clark Gable’s angry remarks in Gone With The Wind to “Frankly, Scarlett, I don’t give a cat’s ass.” And Dorothy in the Wizard of Oz to “Toto, I’m replacing you with a puddy tat.” And Brando snarling, “I’m going to make him a dish of milk he can’t refuse.”