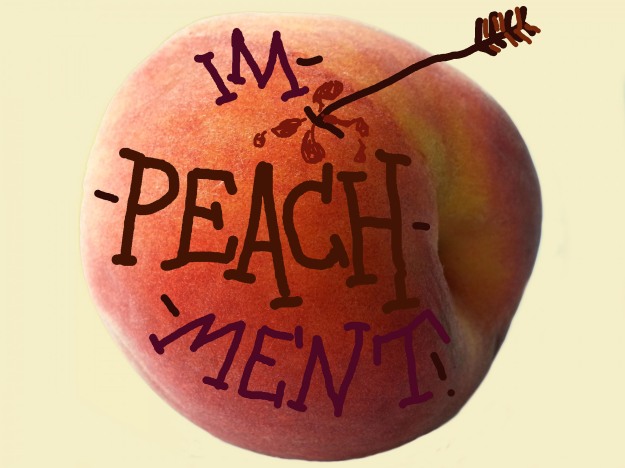 Pelosi-picked House Intelligence Committee chairman Adam Schiff will lead the prosecution of President Donald Trump at his imPEACHment trial. Schiff, a Democrat from California, is to be the House lead manager at Trump’s Senate trial.

Schiff led the House investigation that resulted in Trump’s scheduled December 18 imPEACHment for abuse of power and obstruction of Congress. As the angry president fumes FRUITlessly in the White House, he’ll have to bear the Schiffy results of his SenATE imPEACHment!