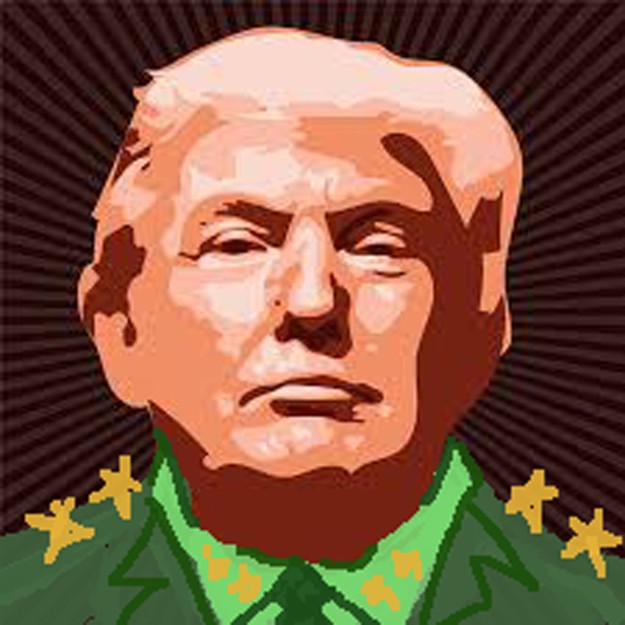 According to political experts of the time, President Harry Truman had no chance at all of beating Tom Dewey in 1948. However, when all the ballots were counted, he’d happily won a second term.